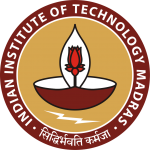 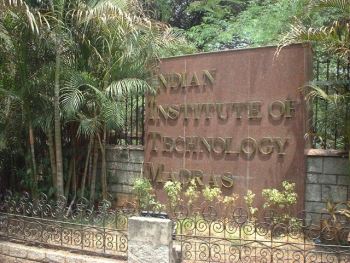 IIT Madras is excited to announce that IIT Madras has recently been included to join the Compact Muon Solenoid (CMS) experiments of CERN (European Laboratory for Particle Physics). This will open up a tremendous opportunity for us not only in the area of Physics but also in a large number of related technologies which are initiated and applied at CERN.

Average and Highest Salaries: The department-wise average and highest salaries are shown below:

The average/highest salaries of Computer Science and Engineering are consideraly higher than other departments in all programmes, keeping in line with previously seen trends. Most departments have their average salary lower than 10 LPA.

Around 35% of all companies are core, closely followed by IT companies. FMCG and public sector companies form a thin sliver of the pie chart. The rest of the non-core companies consist mostly of Finance, Analytics and Consulting firms.

Note : This is a distribution of the number of companies that registered for placements, not the number of students that got placed in these sectors.

Perhaps the most interesting metric in this article. As suspected, the relationship between CGPA and average salary is quite linear and shows an interesting behavior. The Dual Degree students hold an edge over their B.Tech counterparts till the 8-8.5 range, where the B.Techs overtake them. The values for the MS, M.Tech, and the M.Sc programmes show absurd behaviour – they experience a peak at the 6-7 range, after which they seem to drop. The Dual Degree line also sees a small drop from the 8.0-8.5 to the 8.5-9.0 range, but then rises again. This time, the contending ‘app profile’ of students with high CGPAs does not seem to have affected their salary as was the case last year.

Percentage of Students Placed (Click the image to expand.)

If we look at the percentage of people placed programme-wise, MBA seems to be the highest with above 90 percent, followed by Dual Degree and B.Tech respectively. This shows that placement percentage is not necessarily in line with the average salaries of these programs. (B.Tech had the highest average salary)