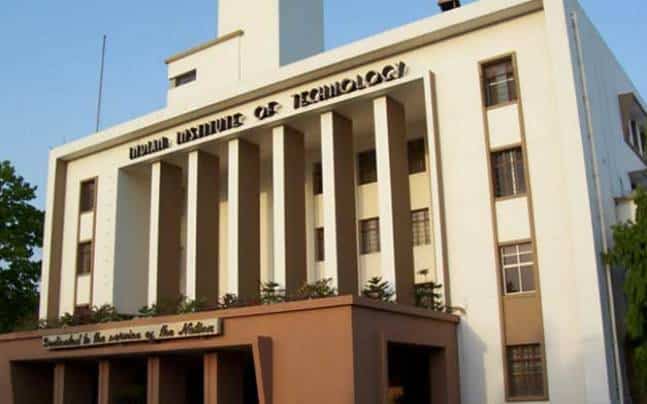 About College: The Indian Institute of Technology Kanpur (commonly known as IIT Kanpur or IITK) is a public research university located in Kanpur, Uttar Pradesh. It was declared to be Institute of National Importance by Government of India under IIT Act.

a) Bachelor of Technology (B.Tech.) 4-year programmes in:

vii) Material Science and Engineering, and

b) Bachelor of Science (B.S.) 4-year programmes in:

iii) Mathematics and Scientific Computing, and

From the 2013 batch of UG students, the semester fee is about Rs.55,000. THis is for the general category only. For the other classes, the fee is quite less.

The Indian Institute of Technology Kanpur is well known for its academic excellence and is often considered as the ‘first stop’ for a large number of industries and other organizations for recruiting undergraduate and post-graduate students.

The Students’ Placement Office (SPO) is run and managed by an efficient team of office staff & students and handles all aspects of placements at IIT Kanpur.

Techkriti: It was started in 1995 with an aim to encourage interest and innovation in technology among students and to provide a platform for industry and academia to interact. Megabucks (a business and entrepreneurship festival) used to be held independently for some time but was later merged with Techkriti in 2010. notable speakers at Techkriti have included APJ Abdul Kalam, Vladimir Voevodsky, Douglas Osheroff, Oliver Smithies, Rakesh Sharma, David Griffiths and Richard Stallman.