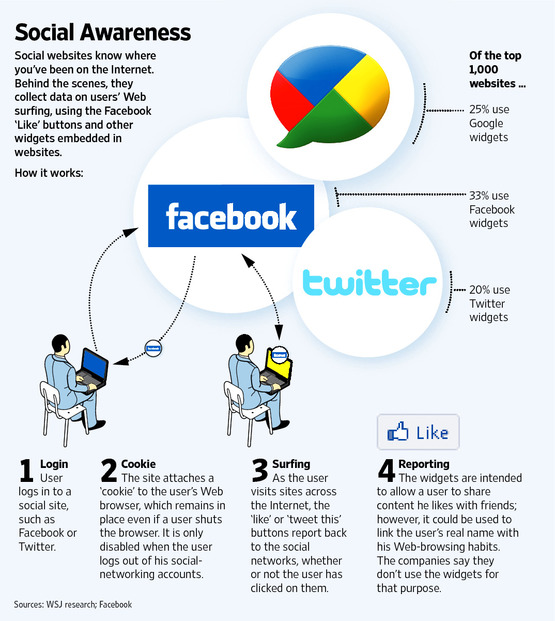 
All times are GMT +5. The time now is 05:19 PM.Copyright FaaDoOEngineers.com. All rights reserved.