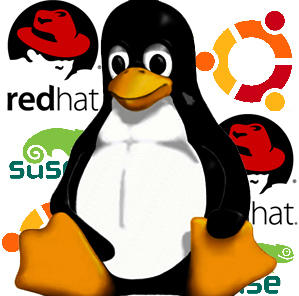 Under UNIX, the Operating System consists of many programs along with the master control program, the kernel. The kernel provides services to start and stop programs, handles the file system, etc.

Linux is a UNIX clone. It was created at the University of Helsinki in Finland by a student named Linus Torvalds in 1991.

The Linux operating system is developed under the GNU General Public License (also known as GNU GPL) and its source code is freely available to everyone.

Duration: 2 days (This course begins with a brief history and overview of both UNIX and Linux, and then proceeds to teach you the skills required for working on a computer running either operating system. Each student will get a Linux & Unix Kit & Study Material worth INR 500!))

Trainers: We have a pool of world-class, experienced corporate trainers who conduct the workshops in colleges.

Also, we offer unbeatable sponsorship packages to colleges & fests in which our workshops are conducted!

Liked what you read?? Want to get associated with us?? Want to conduct a workshop at your college??

Get in touch with us: