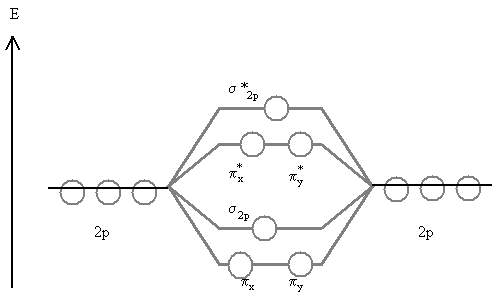 Fig 1 (a) The energy level diagrams of the second row diatomics Li2...N2 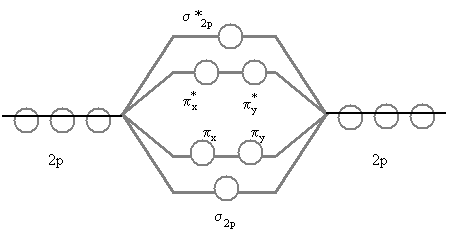 Fig 2 (b) The energy level diagrams of the second row diatomics O2 and F2.

As expected the energy of the bonding MO lies below the energy of the antibonding MO. Lower or more negative value of energy implies greater binding or greater stability. It is seen from figure 7.9 that the “aufbau principle” for these diatomics may be stated as The ordering in the energies of and undergoes a change in O2 and F2 (compared to Li2 , Be2 , …..up to N2) and here we take it as a fact. The reason for the change over is that in O2 and F2 the difference of the energies between and is very large so as not to affect them. If these energy levels are very near, these orbitals(which are of the same symmetry) would repel each other, pushing to go higher than as in the case of Li2 , Be2 , …..up to N2 .

It is to be noted that these diagrams are for the minimum energy states or the bound states of the diatomics. If the distance between the atoms change, then the spacings between the MO energy levels also change. Such a diagram, indicating the energy of the MOs as a function of internuclear distance is given in the following figure 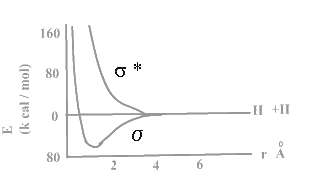