Introduction of Human population and environment

Introduction:  Humans have sought to understand the relationship between population dynamics and the environment since the earliest times , but it was Thomas Malthus’ Essay on the Principle of Population in 1798 that is credited with launching the study of population and resources as a scientific topic of inquiry. Malthus’ famous hypothesis was that population numbers tend to grow exponentially while food production grows linearly, never quite keeping pace with population and thus resulting in natural “checks” (such as famine) to further growth.

Although the subject was periodically taken up again in the ensuring decades, with for example George Perkins Marsh’s classic Man and Nature (1864) ( and concern over human-induced soil depletion in colonial Africa , it was not until the 1960s that significant research interest was rekindled. In 1963, the U.S. National Academy of Sciences published The Growth of World Population , a report that reflected scientific concern about the consequences of global population growth, which was then reaching its peak annual rate of two percent. In 1968, Paul Ehrlich published The Population Bomb , which focused public attention on the issue of population growth, food production, and the environment. By 1972, the Club of Rome had released its World Model , which represented the first computer-based population-environment modeling effort, predicting an “overshoot” of global carrying capacity within 100 years.

As we exploit the nature to meet the present needs, we are destroying the resources needed for the future.

Population density: Number of individuals of the population per unit area or per unit volume.

Population Growth: The rapid growth of the global population for the past 100 years from the difference between the rate of birth and death. 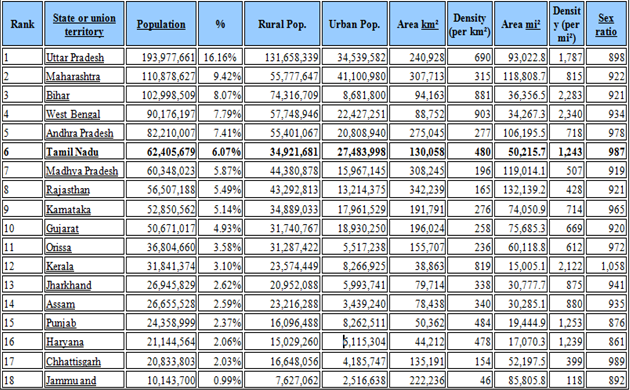 What Does Population Crisis Mean?

The Population Crisis means: for the first time in human history the human species has arrived at a crossroads of survival of a livable life over the entire world. One path of the crossroads leads to continued depletion of resources, pollution, and reduction of the ability to meet basic human needs. The other path leads to an improved new way of life where population sizes are in balance with the supply of nourishment and protection. Environmental protection includes maintenance of clean water, an unpolluted atmosphere to protect the ozone layer, and stable air temperature limits. Since the Agricultural Revolution, we have taken for granted that the vast resources of the earth will never run out. They are running out!  Many people find it difficult to accept the fact that we must now:

2.  Protect the environment (especially our lifesupport ecosystems and species).

3. Realize the importance of women having the ability to decide whether to have children, adopt children, or remain child free.