Braced excavations consist of sheet piles driven into the soil to form the sides of an excavation (Figure) such as in the construction of bridge piers, abutments, and basements. As excavation proceeds within the area enclosed by the sheet piles, struts are added to keep the sheet piles in place. 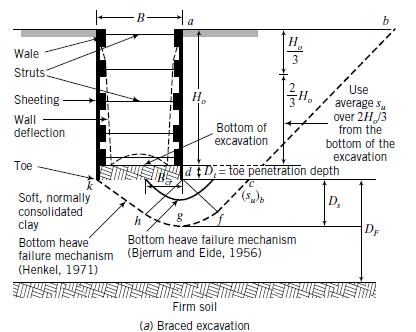 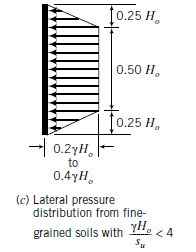 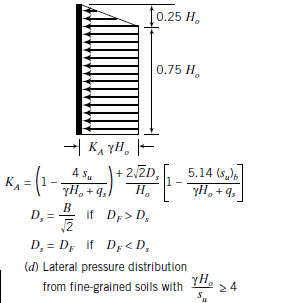