In this section, we describes the Direct and Indirect Semiconductors in brief.

where the function U(kx,x) modulates the wave function according to the periodicity of the lattice. 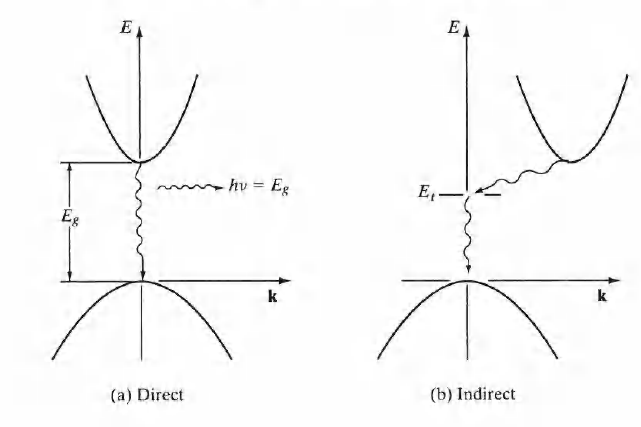