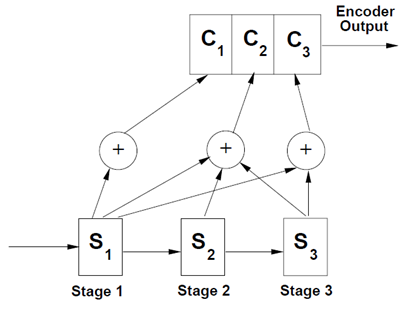 Steady state: The point where all states can be entered from either of two preceding states, at time t3