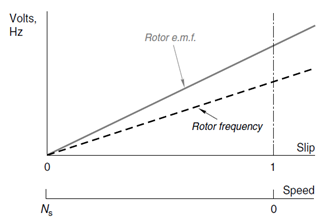 Fig: 1 Variation of rotor induced e.m.f and frequency with speed and slip

Fig 2: Pattern of induced e.m.f.’s in rotor conductors. The rotor ‘voltage wave’ moves at a speed of sN with respect to the rotor surface 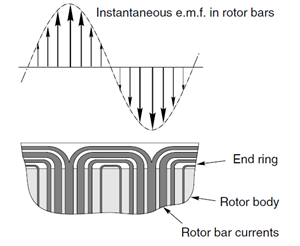 Fig: 3 Instantaneous sinusoidal pattern of rotor currents in rotor bars and end-rings. Only one pole-pitch is shown, but the pattern is repeated