In many cases we wish to have an ohmic metal-semiconductor contact, having a linear I-V characteristic in both biasing directions. For example, the surface of a typical integrated circuit is a maze of p and n regions, which must be contacted and interconnected. It is important that such contacts be ohmic, with minimal resistance and no tendency to rectify signals. 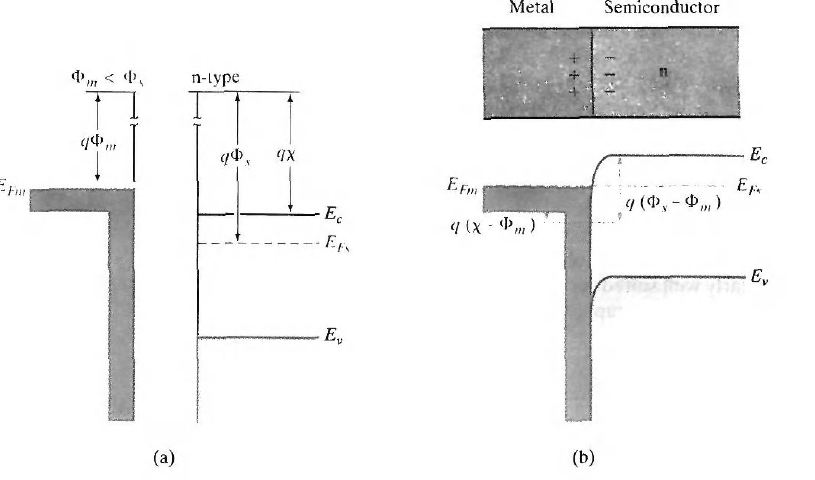 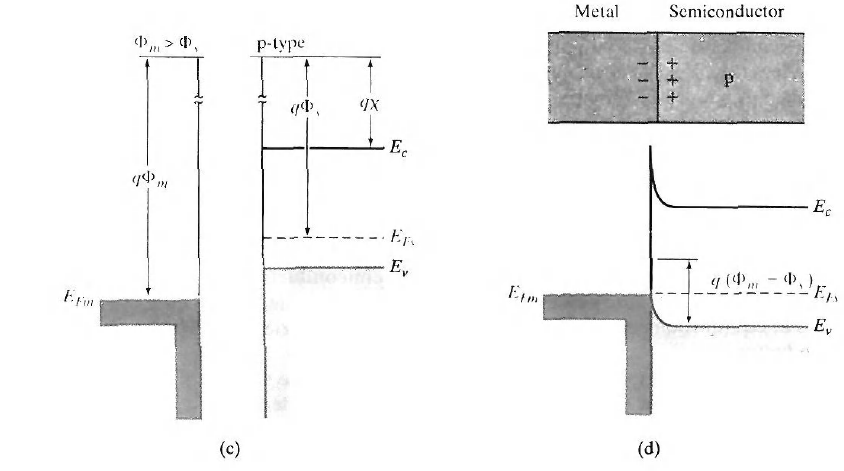