Infrared spectroscopy has been used for this purpose for many years, although industrial systems are typically not sensitive enough to detect trace amounts. A properly designed infrared laser system could be used as a decoy, or, preferably, to confuse or damage an incoming missile attack.

Features of the mid infrared and far infrared lasers: 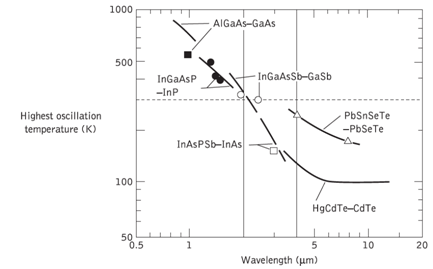