Wireless and mobile networks are being used in diverse areas such as travel, education, stock trading, military, package delivery, disaster recovery, and medical emergency care. There are many wireless systems which makes our life easy to communicate in all around the world. 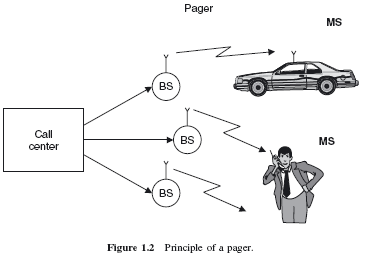 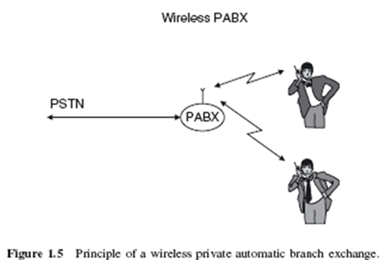