Mobile Radiotelephone in the U.S.

As the demand for wireless service increases, the number of channels assigned to a cell eventually becomes insufficient to support the required number of users. At this point, cellular design techniques are needed to provide more channels per unit coverage area

Methods of Improving the coverage and capacity: 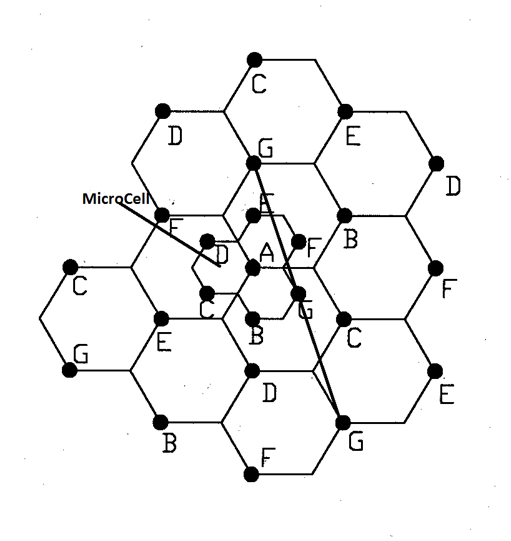 Cell splitting is the process of subdividing a congested cell into smaller cells, each with its own base station and a corresponding reduction in antenna height and transmitter power.(see figure 5.5)

Advantage of the zone cell