The major source limiting cellular system capacity comes from interferences (as oppose to noise). Interference has been recognized as a major bottleneck in increasing capacity and is often responsible for dropped calls. 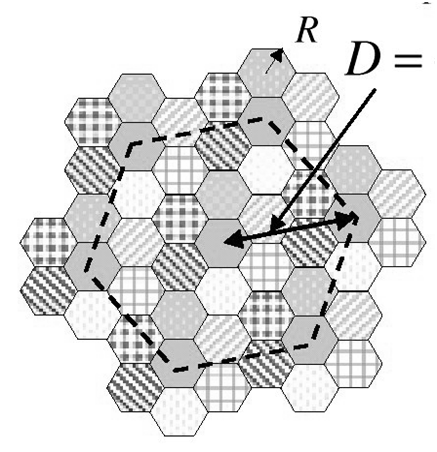