Bluetooth is an open standard that has been embraced by over 1,000 manufacturers of electronic appliances. It was named after the king Harald Bluetooth, the 10th century Viking who united Denmark and Norway. 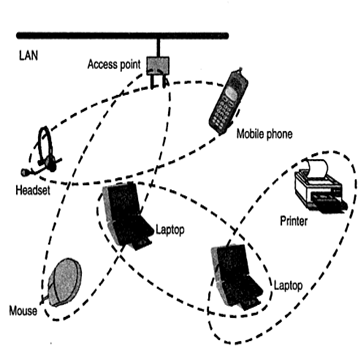 The standard is designed to support operation in very high interference levels and relies on a number of forward error control (FEC) coding and automatic repeat request (ARQ) .