In addition to the frequency hopped and direct sequence, spread spectrum multiple access techniques, there are certain other hybrid combinations that provide certain advantages. These hybrid techniques are described below 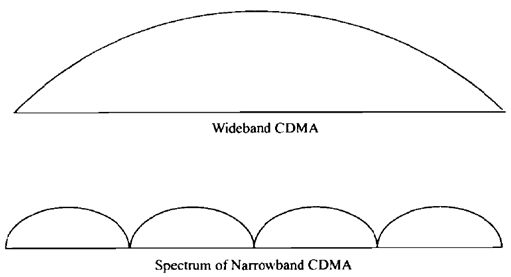