The NSP provides ISDN nodes with a highly reliable and efficient means of exchanging signaling traffic using connectionless services.The NSP allows network nodes to communicate throughout the world without concern for the application or context of the signaling traffic. 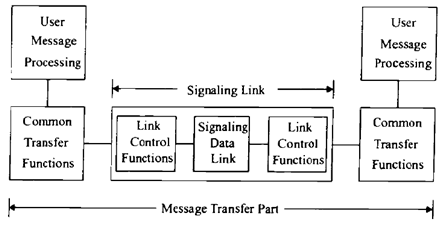