The pure ALOHA protocol is a random access protocol used for data transfer. The first version of the protocol (now called "Pure ALOHA") was quite simple: If you have data to send, send the data, If the message collides with another transmission, try resending "later”. Pure ALOHA does not check whether the channel is busy before transmitting 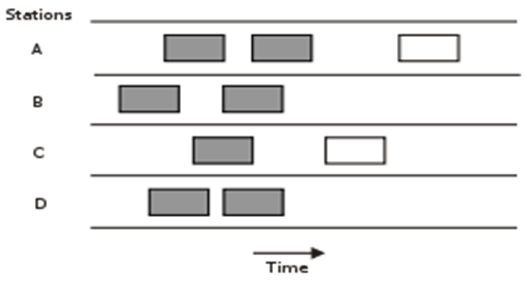 The probability (Probpure) of there being zero transmission-attempts between t-T and t T  (fig 7.11) 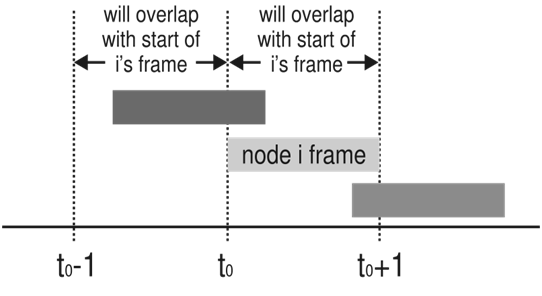