Relationship between Bandwidth and Received Power

The impulse response of a multipath channel is measured in the field using channel sounding techniques. 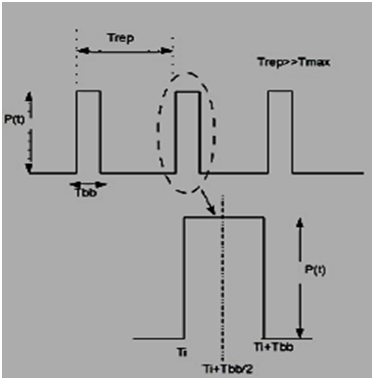 Consider a pulsed, transmitted RF signal of the Form

The low pass channel output is given as

The Received Power at  time t0  is 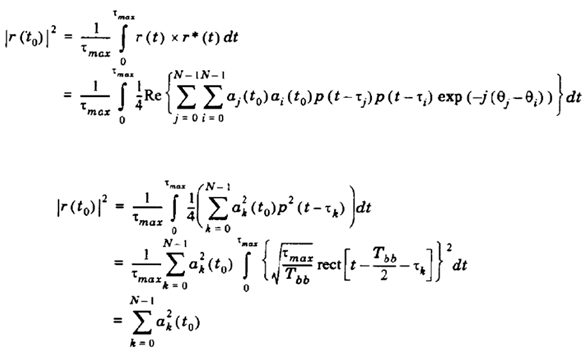 If the transmitted signal is able to resolve the multipath ,then average small scale receiver power is simply sum of average power received from each multipath components.