The Fundamental Theorem of Algebra: Let p(z) be a nonconstant (holomorphic) polynomial. Then p has a root. That is, there exists an α

; hence g is bounded. By Liouville’s Theorem, g is constant, hence p is constant. Contradiction: The polynomial p has degree k ≥ 1, then let α1 denote the root provided by the Fundamental Theorem. By the Euclidean algorithm (see [HUN]), we may divide z − α1 into p with no remainder to obtain;

for some polynomial p2 (z) of degree k − 2. This process can be continued until we arrive at a polynomial pk of degree 0; that is, pk is constant. We have derived the following fact: If p(z) is a holomorphic polynomial of degree k, then there are k complex numbers α1, . . .αk (not necessarily distinct) and a non-zero constant C such that, 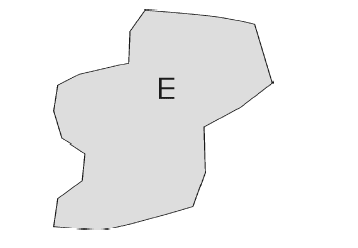 An example will make the idea clear: Let,