C Runge and W. Kutta, two German mathematicians, developed this method and as such the method was named after them. It was developed to avoid the computation of higher order derivations which Taylor’s method involves. Runge-Kutta formulas posses the advantage of requiring only the functional values at some selected points. This method agrees with Taylor’s series solutions up to the term hr where r differs from method to method and is called the order of that method. Here, we will discuss Runge-Kutta method of order four. 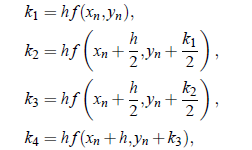 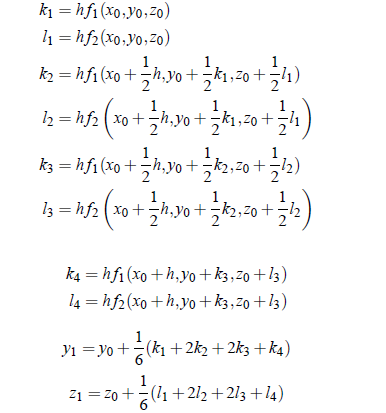