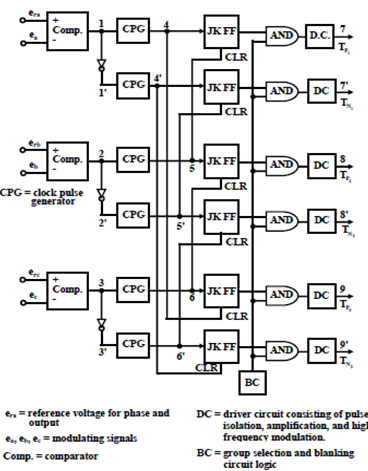 where, Em is the peak of the cosine modulating wave