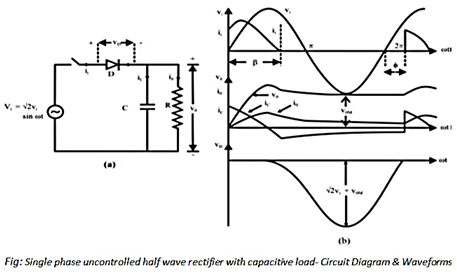 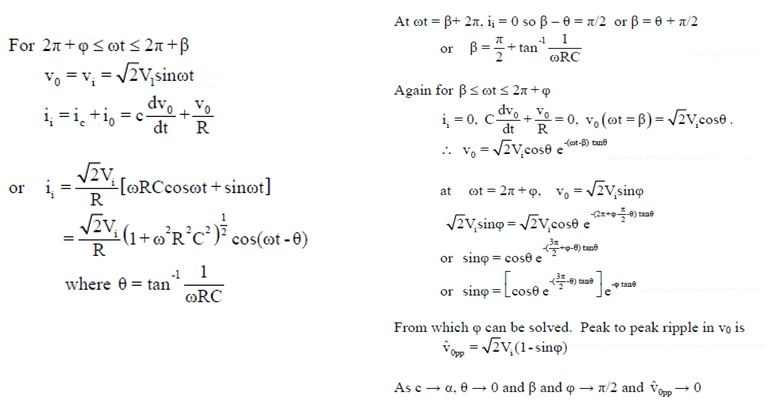 This is also known as the peak inverse voltage rating (PIV) of the diode.