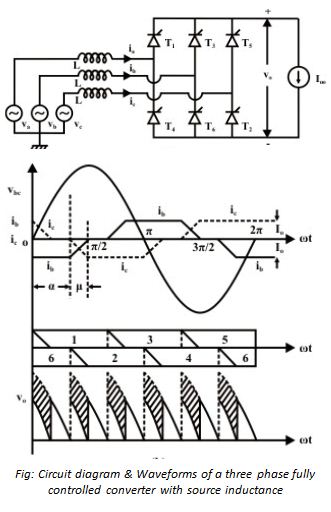 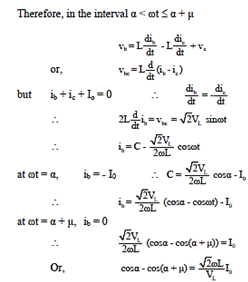 Fig: Equivalent circuit during commutation from T6 to T2