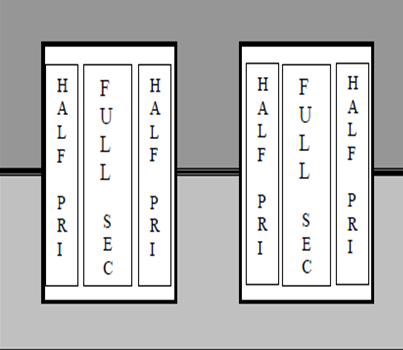 (i) coupling between the windings,

where Ac is the area of the core’s limb on which the windings have been placed and μ0 is the permeability of air-gap.