MODE – I operation of a three phase CSI: 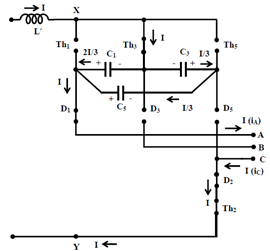 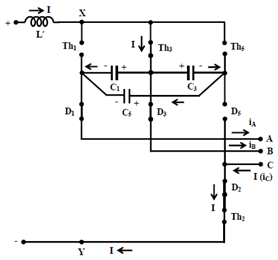 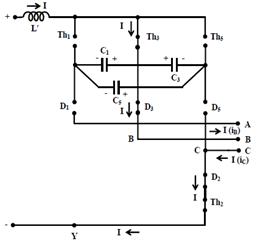