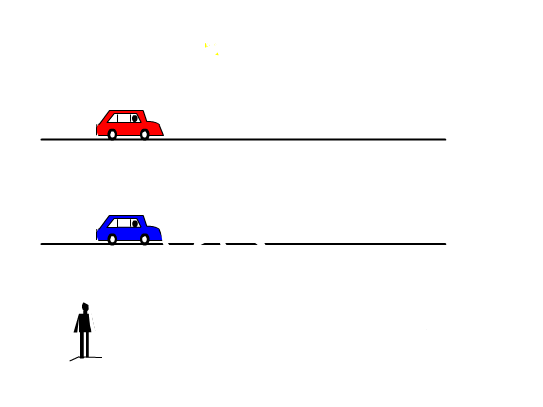 Supposing an axes system is moving with respect to other axes system, what is the relationship between velocity in two system? 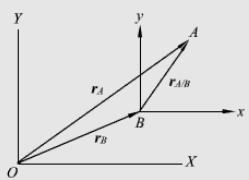 A translating reference frame which has no acceleration is known as inertial frame.