It is as central to quantum mechanics as Newton’s laws are to classical mechanics.

In quantum mechanics, the Schrödinger equation is an equation that describes how the quantum state of a physical system changes in time. The equation is named after Erwin Schrödinger, who discovered it in 1926.

Consider a wave function of an arbitrary particle 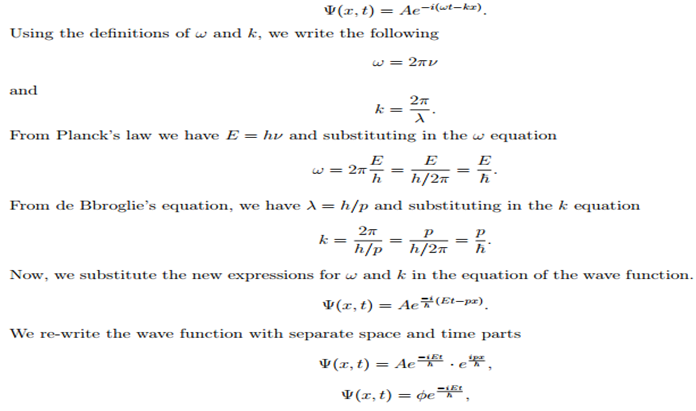