These are available in three designs :
(a) Dead weight,
(b) Lever loaded, and
(c) Spring loaded. 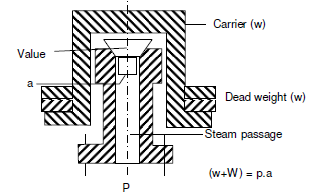 Figure2 shows the principle of operation of this type of valve. In this valve